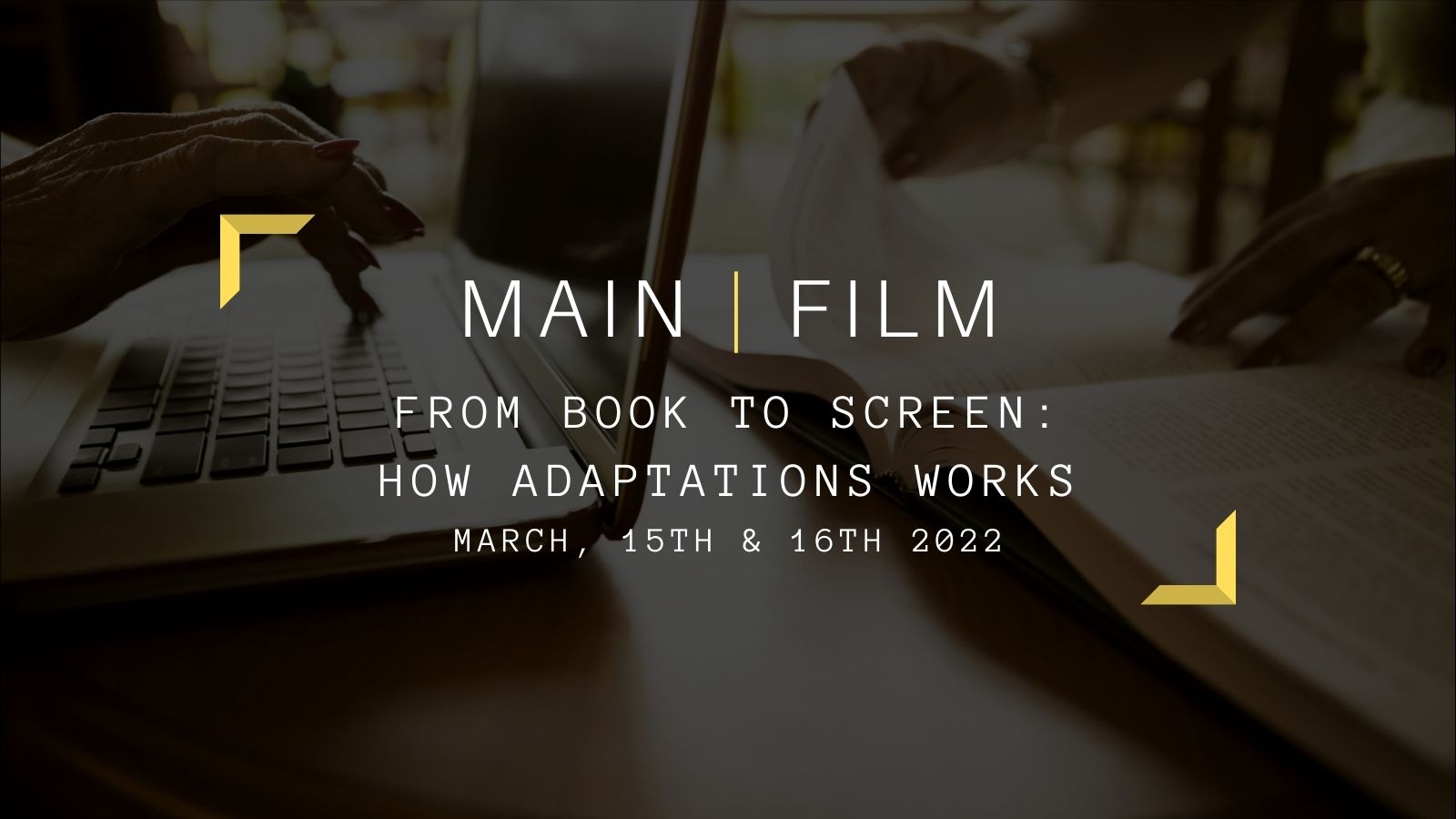 15 Mar From book to screen : How adaptations works | In-person

From book to screen : How adaptations works | In-person

During this workshop, you will discover how to adapt a story or any other literary form and make a scenario of it. You will learn how to image a style, a speech, an atmosphere from literary works without losing their nature, but while respecting your own vision. You also address the legal aspects so that you can be ready to exploit new sources to enrich your creation. Discover and integrate new ways of telling in your projects!

You must send a page describing your draft script before the start of the workshops.
→ To be sent to services@mainfilm.qc.ca 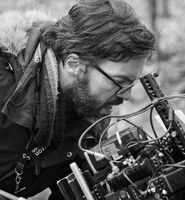 Hailing from the Charlevoix region in the Province of Quebec, Simon Lavoie studied film at the UQAM University. From 2003 to 2007, he made several short films including A White Chapel which was awarded the Jutra prize for Best short film in 2006. In 2008, Simon wrote and directed his first feature, the historical drama The Deserter, shortly followed by Laurentia, codirected with Mathieu Denis), premiered at the Karlovy Vary International Film Festival in 2011. A year later, in 2012, he presented his third feature film, The torrent, a critically-acclaimed drama based on one of Anne Hébert’s short stories. In 2015, Simon Lavoie and Mathieu Denis teamed up once again for the resounding Those Who Make Revolution Halfway Only Dig Their Own Graves; awarded the Best Canadian Film at the Toronto International Film Festival 2016 and Special mention by the Generation Jury at the Berlinale). The following year, he presented his fifth feature at TIFF, The Little Girl Who Was Too Fond of Matches, an adaptation of Gaétan Soucy’s novel of the same name that was unanimously acclaimed by critics. In 2021, he presents the poetic drama No Trace, opening night film and Breakouts jury award at the Slamdance Film Festival. In 2022, his financial drama Norbourg, directed by Maxime Giroux will be released.