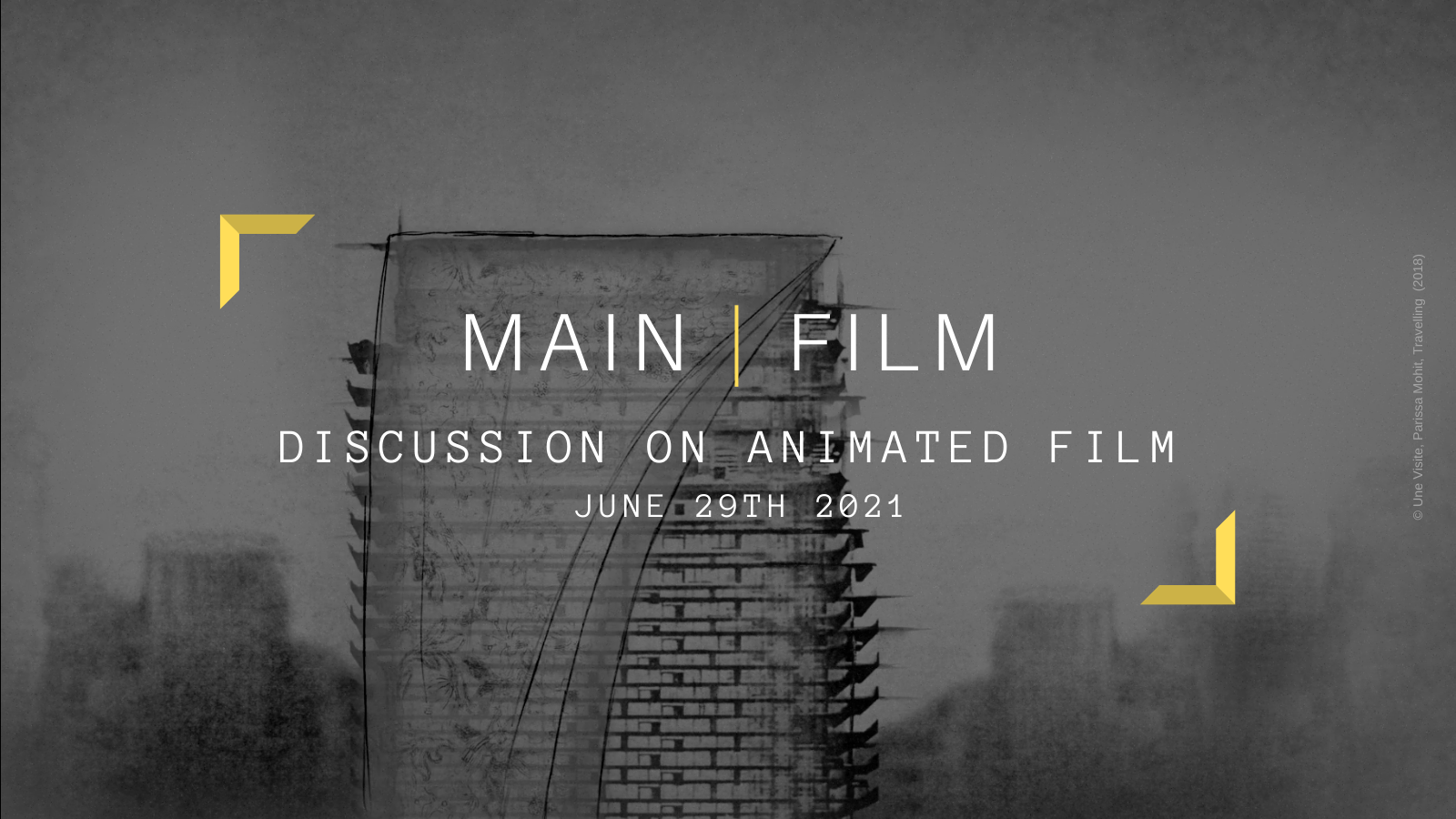 Main Film invites you to an open discussion on animation film, moderated by Marie Valade. Filmmakers Alex Boya, Éléonore Goldberg, Lori Malépart-Traversy and Parissa Mohit will share about their creative processes and visions. The discussion will focus on the specificities of animated filmmaking and will cover the themes of conceptualization, storytelling, animation technique, sound and production. This is the discussion to attend if you want to learn more about animated film! 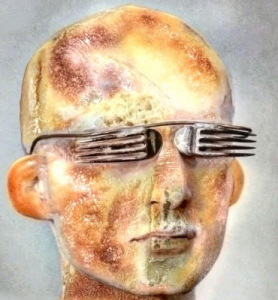 Alex Boya is a Bulgarian-born writer and director based in Montreal, best known for his projects MILL Multiverse of the Walking Bread, as well as the National Film Board of Canada-produced TURBINE Universe. Boya has a distinctive design style and a penchant for the engaging yet bizarre. Alex Boya’s passion for animation developed while studying at Concordia University’s Mel Hoppenheim School of Cinema, building on his lifelong enthusiasm for observational drawing. 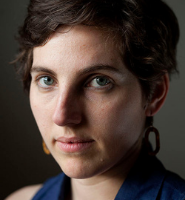 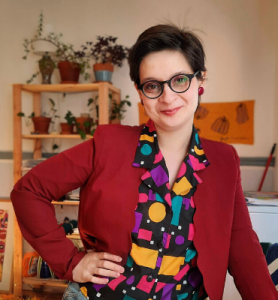 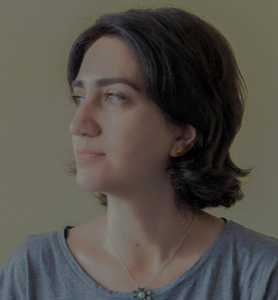 Parissa Mohit is a Montreal-based filmmaker and animator. She is also the co-founder of the animation collective Astroplastique. In her animated films and installations, Parissa uses a wide range of creative techniques from drawing to set construction, found objects and photography. Her primary source of inspiration is cities, their colorful texture giving her something to think about, to react to and to simply be. 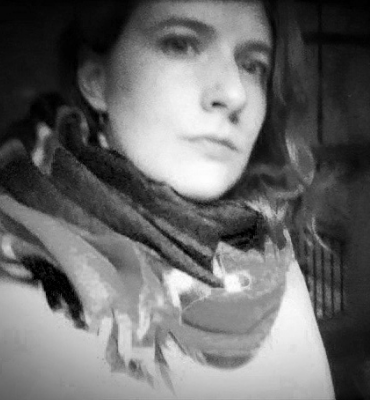 Marie Valade is a Quebec-based animation filmmaker and co-director of the Stop Motion Montreal Festival. In 2010, she completed a Bachelor’s degree in animation from Concordia University with distinction and participated in the NFB’s Hothouse creation program. Since then, she has collaborated on short and feature film projects and cultural mediation. Fascinated by traditional frame-by-frame animation techniques including pixilation, object and puppet animation, and 2D animation, she enjoys playing with the boundaries between the worlds of narrative storytelling and experimental creation. Lolos (2021) is her most recent project. Made in rotoscopy on paper, this short film explores the powerful symbolism of breasts.
Print page