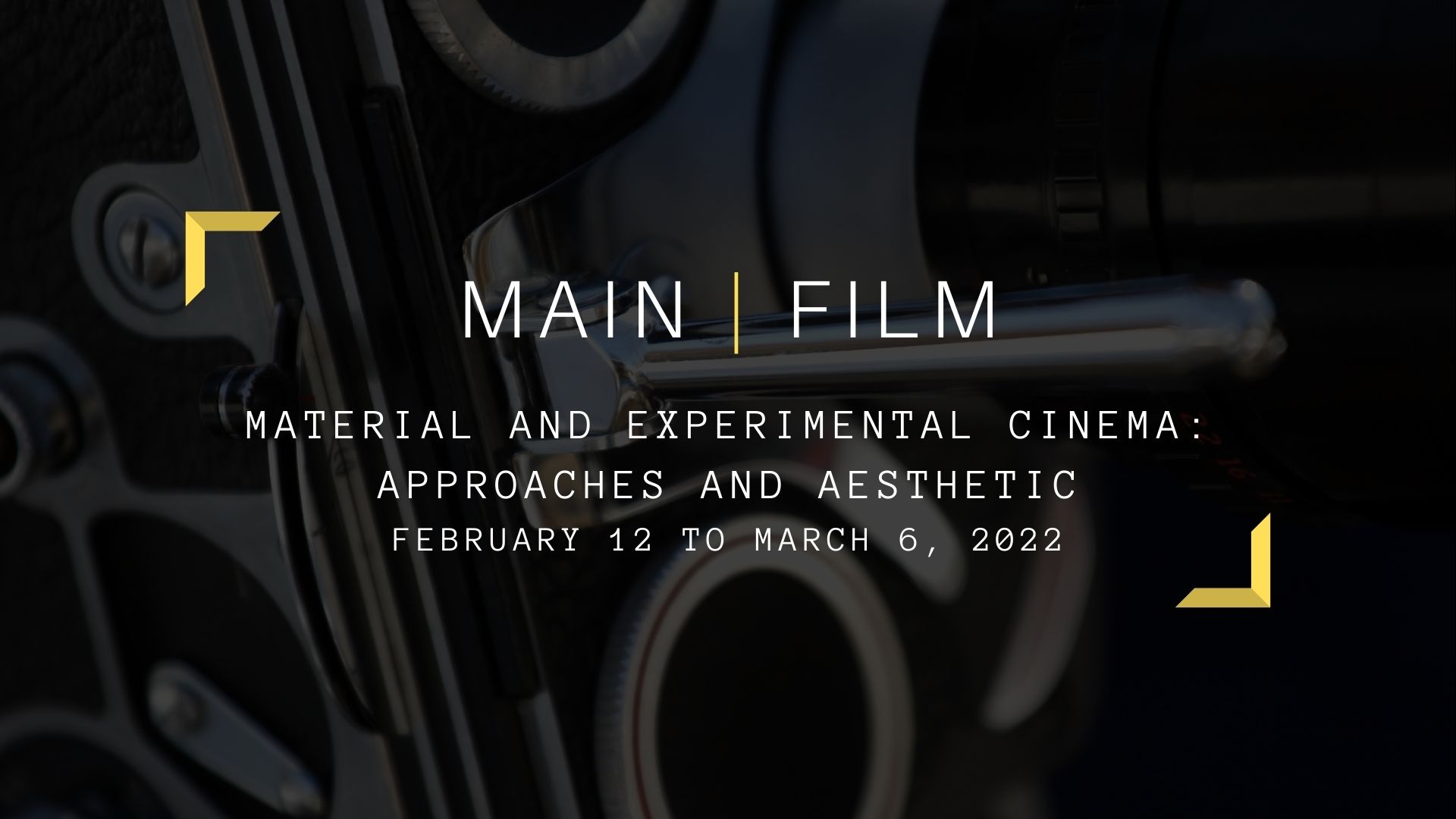 With the financial participation of the Government of Quebec, Main Film, dedicated to independent filmmaking, continues its mission to accompany emerging filmmakers further. This winter, we are offering a comprehensive and affordable professional training course focused on experimental and material cinema. This long workshop, taught by Erin Weisgerber, will allow you to study the various approaches to experimental and analog cinema for the low cost of $350 (including materials). You will explore different techniques to become familiar with the materiality of film: its physical, chemical and photographic properties.

The hands-on workshops will focus on 16mm silent films (with a focus on sound) and will include shooting, hand processing, direct animation, working with developed film, optical printing and projection. In addition to practical exercises, you will learn about the aesthetics and concepts of this genre of filmmaking by watching short films that are representative of the range of possibilities. Also, participants will be given readings that will contextualize these filming techniques and will also discuss the distribution of these types of films with the participation of Denis Vaillancourt from Vidéographe (to be confirmed). At the end of this workshop you will have acquired the skills to present a silent film on 16mm film.

This workshop is in a group of only 8 people, so participants will have access to a personalized and applied follow-up to their project and will be strongly encouraged to interact with the trainers. It will be taught in English and will take place between January 8 and January 30, 2022 (see details in the calendar below). It also includes 2 hours of individual mentoring (during February 2022).

To be selected you must apply by December 8th by sending a letter of motivation and a resume to → services@mainfilm.qc.ca.

Workshop is given in English.

Please note that due to the sanitary situation, the practical parts of the course must be adapted to comply with the hygienic standards and social distancing measures. 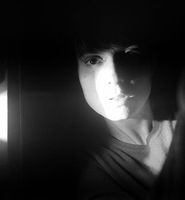 Along with creating her own works, Erin contributes to documentary and narrative films as a cinematographer.

Erin is a member of the Double Negative Collective, a group of moving-image artists dedicated to the creation and exhibition of experimental and avant-garde cinema and who maintain an artist-run film lab. Her films have played in Canada, France, Italy, Britain, the United States, Iceland and Lebanon.