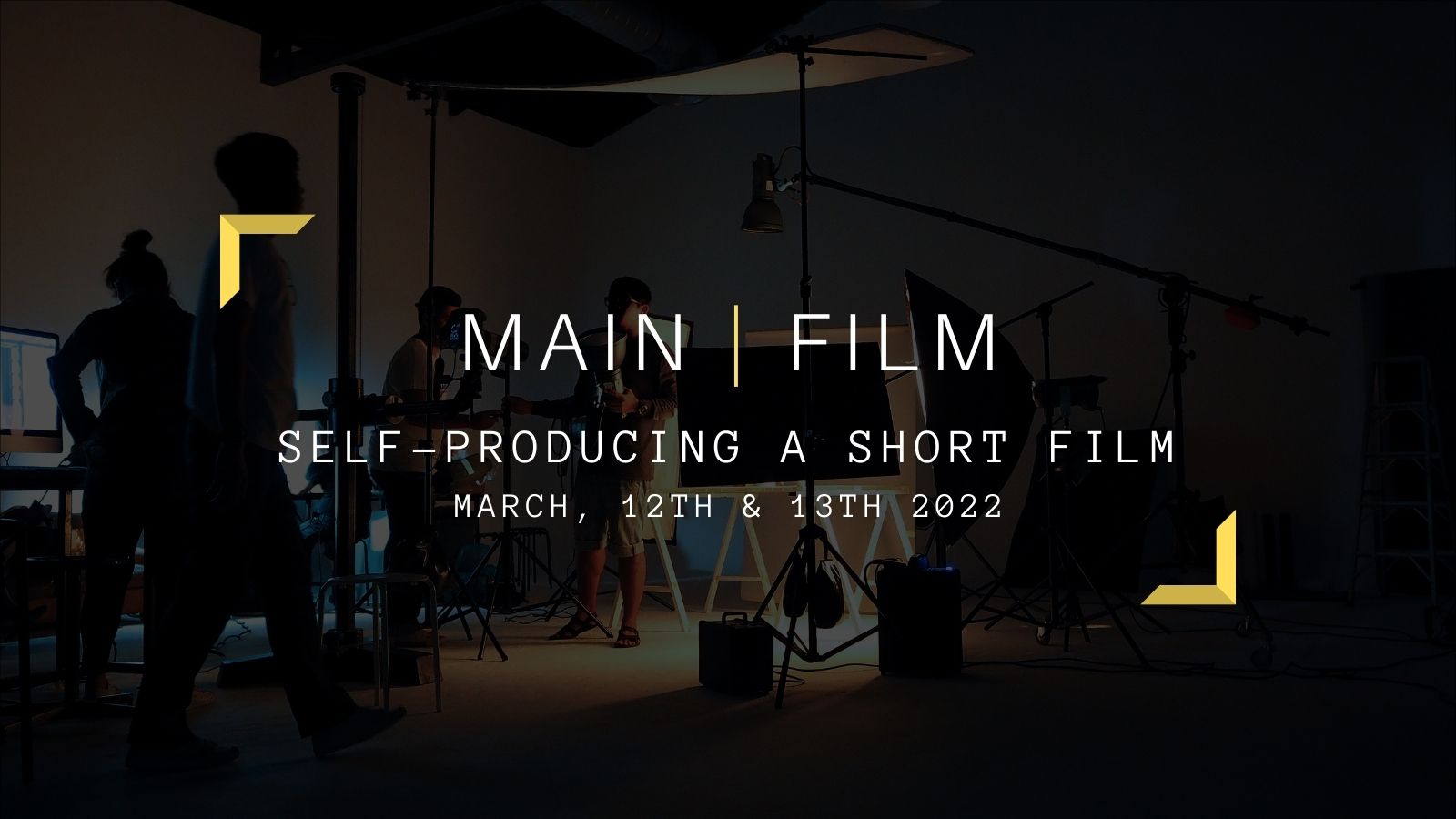 Do you want to produce your film more professionally or are you interested in production? This workshop will provide you with knowledge and skills when creating a short or medium-length film. In 12 hours, this workshop will address all stages of production: the search for funding; the making of an estimate; pre production; production and post-production. Throughout this class, the goal is to learn how to master the tools as well as the essential elements related to producing. You will be able to self-produce more easily while respecting your artistic vision and limiting risk taking.

For the purposes of the workshop, your instructor requires you to bring a few things, if they are already in your possession:

– Short film script, scene-to-scene and / or long synopsis (if possible)
– Financial structure, summary budget and / or estimate for this project (if possible)

You should also bring a computer / tablet with Excel software.

Dominique is a producer and co-founder of Nemesis Films. She has a Master’s degree in Management from HEC Montreal with a specialization in Arts and Entertainment Marketing. She has worked in distribution for Films Séville.
Her second feature film, Nadia, Butterfly, directed by Pascal Plante, was part of the 2020 official selection of the Cannes Film Festival and was selected in several international festivals, including Busan, Karlovy Vary and Warsaw. Dominique has produced several short films that have been featured at TIFF, Sundance and SXSW, among others. She has won the Kevin Tierney Award for Best Emerging Producer from the Canadian Media Producers Association (CMPA) and the EVS Award for Best Emerging Producer at the Fantasia International Film Festival.
Dominique currently has various projects in fiction, animation and documentary at various stages of production. In particular, she is producing director Pascal Plante’s upcoming feature film entitled Les chambres rouges.