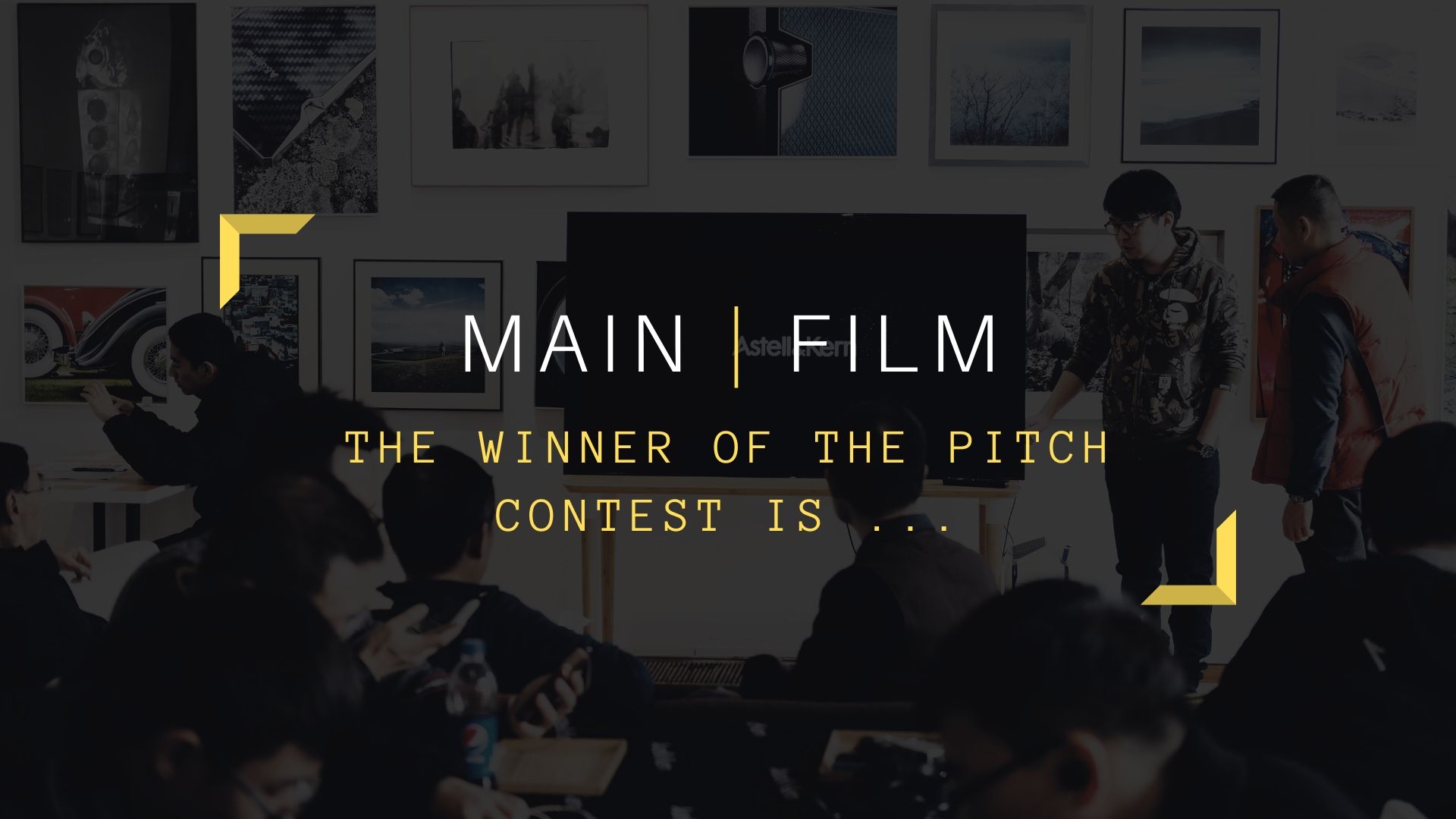 12 Jun The winner of the pitch contest is …

Posted at 17:00h Announcement by mainfilm

Congratulations to Sandra Mathieu for winning the Main Film Pitch Contest! The jury composed with Anne Emond, François Delisle, Dominique Dussault and Miryam Charles thanks all the participants for your beautiful projects! 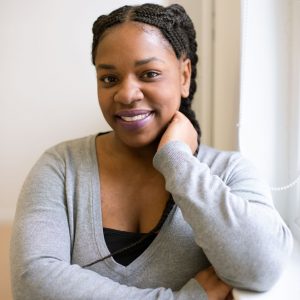 After completing studies in television production and film scriptwriting. Sandra J. Mathieu wrote and directed a first documentary short film in 2010. She then directed and scripted a short fiction film in 2014. More recently, she created the Queen web series, which deals with the current issues facing black women. In 2019, she received a Netflix scholarship to continue her studies in scriptwriting at the National Institute of Image and Sound. During her stay at INIS, she scripted the Bonne figure web series, which was well received at festivals. She is currently working on the writing of several projects including a web series and the writing of her first fiction feature film.

Her pitch presented the project of her next short film entitled Une rencontre fortuite with the following synopsis: Tamara, her mother and her brother are going on a family outing. On the way, Tamara makes a chance encounter that turns the rest of her day and her life upside down.