TALENT TO WATCH BY TELEFILM CANADA

The components of the program are :

Your application must be submitted to our organization via the prequalification form and sent to soutien@mainfilm.qc.ca before Monday, March 14, 23:59.

OBLIGATIONS FOR THE SELECTED PROJECTS 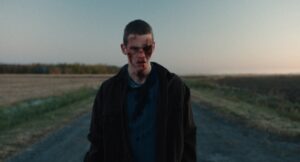