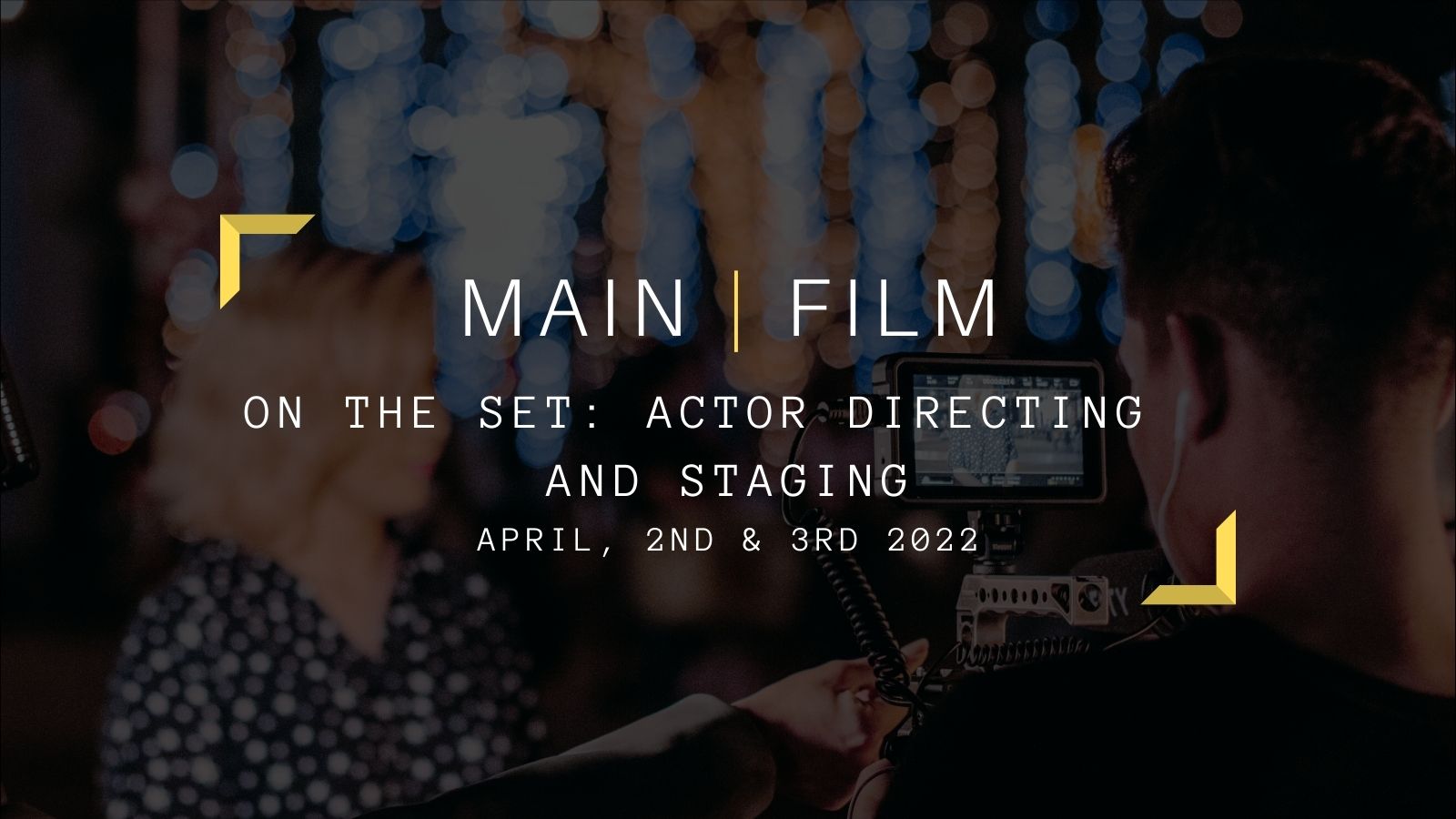 This workshop offers a rare opportunity to get behind the scenes of the work between the director and his actors. Kristina Wagenbauer will enable you to explore all the stages of directing actors, from the crucial choice of casting, to the rehearsals at the table and the work on set.  Through several concrete examples from her films, Kristina will present her work methodology to get the best out of her actors and actresses. You will develop your ability to communicate your intentions to the actors and actresses and to translate them in terms of framing.

You are encouraged to write a short note describing your project / your experience / your expectations so that the instructor can guide you best before March, 24th.
→ To be sent to services@mainfilm.qc.ca 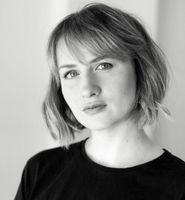 Kristina is a Canadian writer and director of Russian and Swiss descent. After writing and directing several award-winning short films, she co-wrote and directed her first feature film Sashinka, funded by Telefilm Canada’s Talent for Hire Fund. Her films have been selected for 100+ festivals, including the Locarno Film Festival, Oberhausen Film Festival, New Cinema Festival and Seattle International Film Festival. Noted for her sensitivity, quirky humor and excellent directing, Kristina Wagenbauer’s work has been recognized with numerous awards. In 2021, in conjunction with the release of her documentary film, Babushka, in competition at RIDM, Kristina will travel to Switzerland to shoot episodes of the series Avoir l’âge for RTS. She is currently developing Superluminal, a feature-length fiction film produced by Art&Essai and several other fiction and documentary projects.