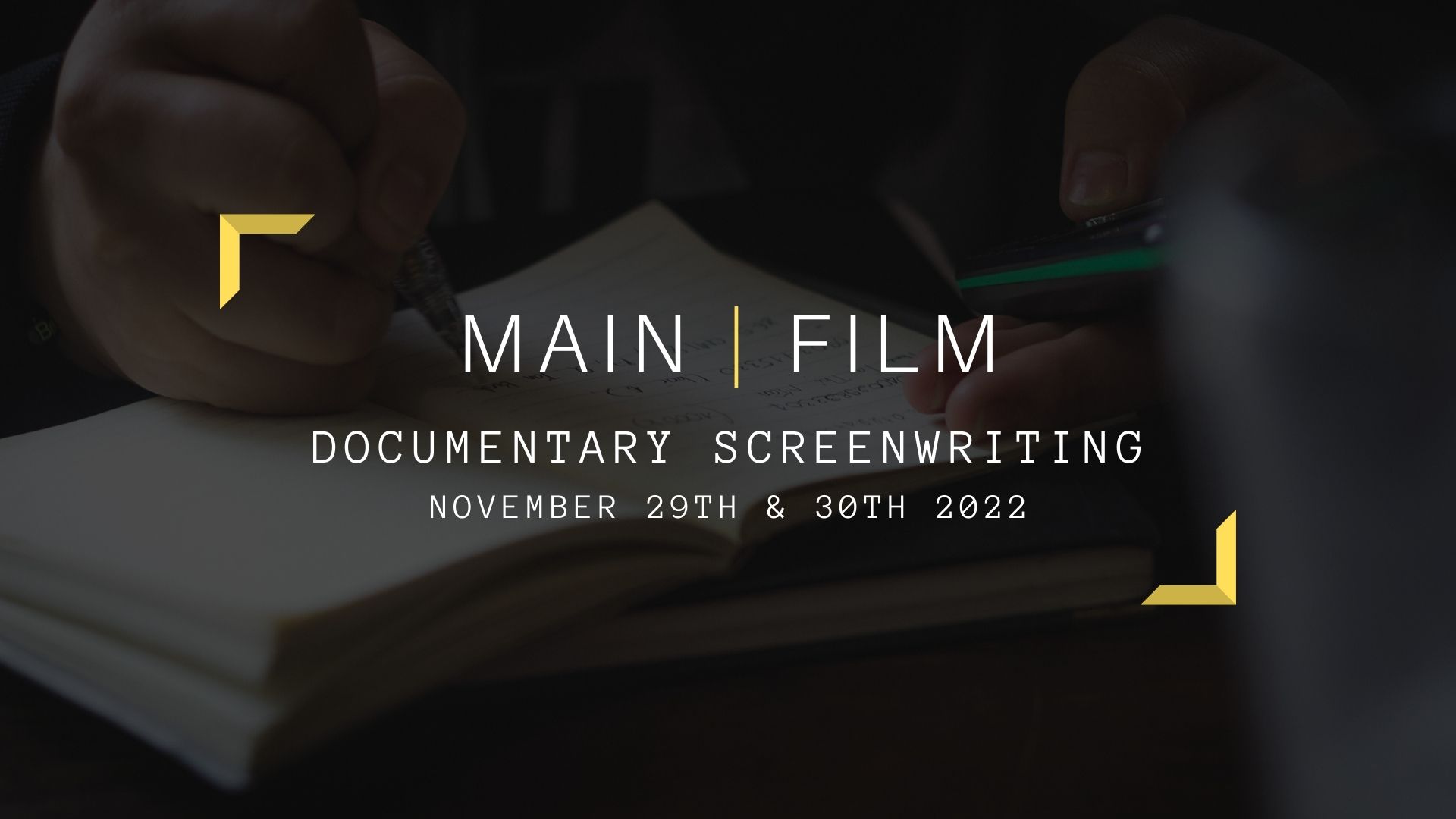 It is recommended that you send a short note describing your project no later than November 17th, 2022.
→ To be sent at services@mainfilm.qc.ca 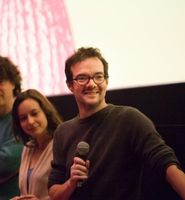 After studying law, Jean-François Lesage became a television journalist in Western Canada and then moved to Beijing, where he shot his first film, A Night in China. Since his return to Quebec, he has directed Conte du Mile End, as well as La rivière cachée and Un amour d’été, both of which won awards at RIDM. In 2020, his feature film Prayer for a Lost Mitten won the award for best Canadian documentary at Hot Docs.