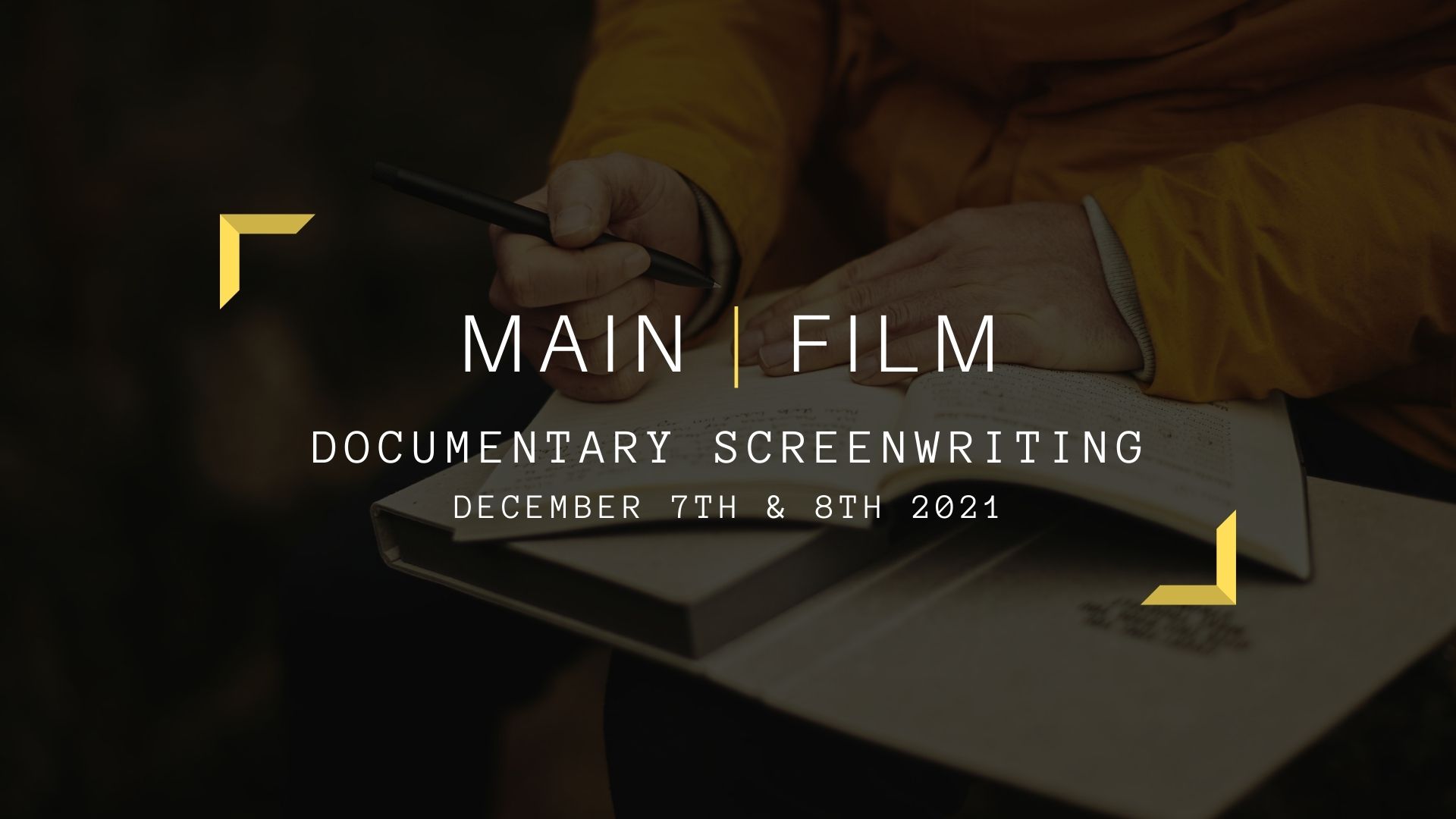 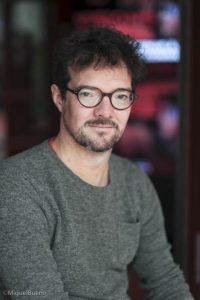 Jean-François Lesage
After studying law, Jean-François Lesage began his career as a journalist for Radio-Canada television in Alberta and British Columbia. At the end of the 90s, everything changed: shaken by the discovery of Chinese cinema, he flew to Beijing. He lived there for six years and made his first creative documentary, Sweet Nights Sour Nights (2004), then with his brother Philippe Lesage, How Can You Tell if the Little Fish are Happy? (2009). Back in Montreal, he directed A Mile End Tale (2013), closing film for Visions du Réel 2014, thenA Summer Love (2015), winner of the Grand Prize for Best Canadian Feature at the RIDM. This was followed by The Hidden River (2017), Special Jury Prize Canadian feature at the RIDM, and his sixth film, Prayer for a Lost Mitten (2020), Best Canadian Feature Film Award at Hot Docs.