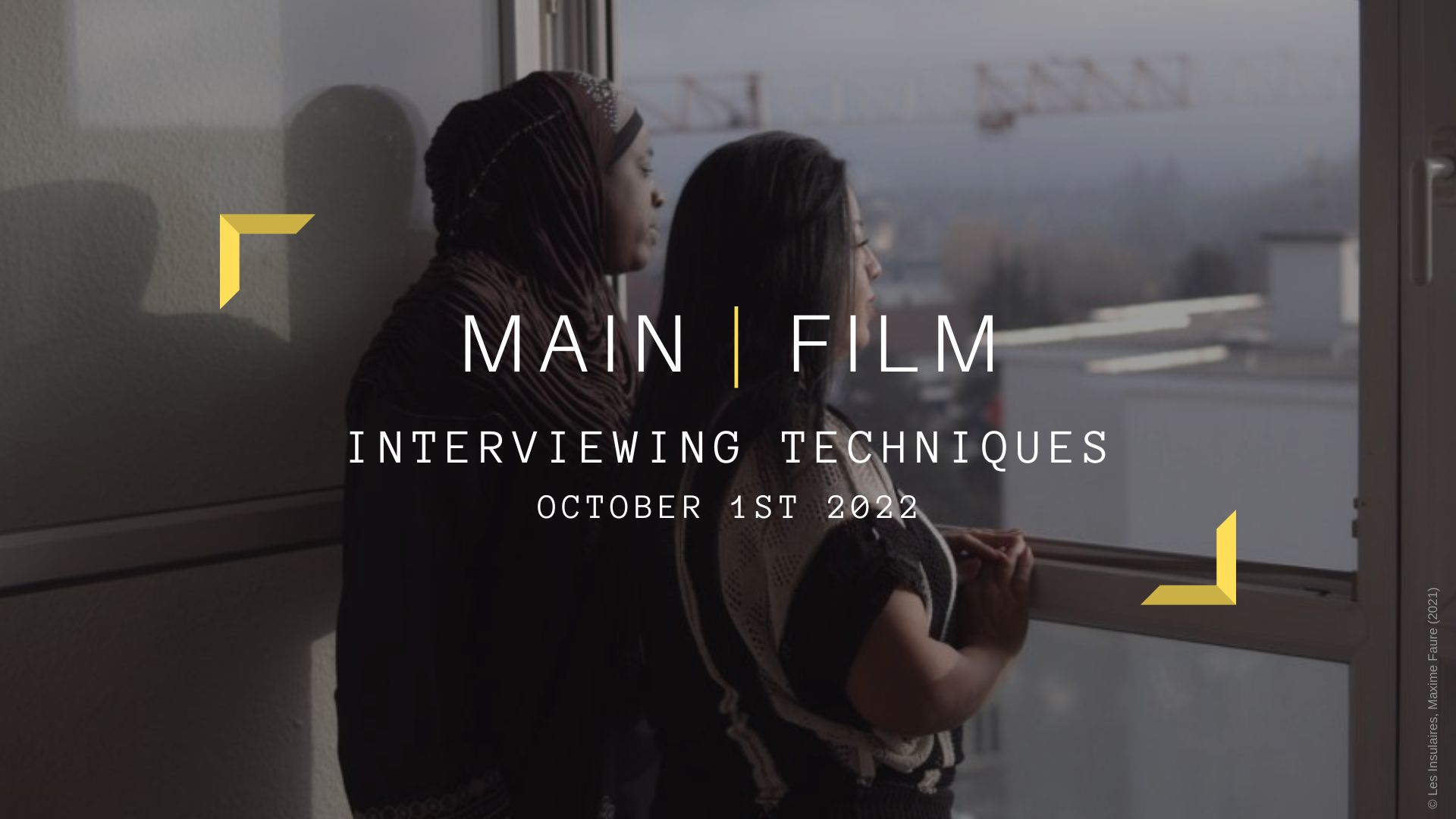 The interview is a crucial step in the making of your documentary film. How do you build the relationship between the director and the protagonists? How do you understand your protagonists in relation to their personalities and their stories? How can the interviews illustrate their uniqueness? What approaches should you choose according to your documentary style? These are some of the questions that will be addressed in this workshop in order to best conduct your interviews and make the most appropriate choices for your work. 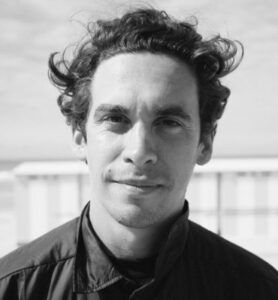 Maxime Faure (32 years old) is a documentary film writer-director. After studying cinema in Rennes and then Montreal, he directed his first short film Tricot, Rêve & Révolte ! (2012), selected at the Festival International du Film Ethnographique du Québec. In 2015, Masquée (2014) is “Coup de coeur du jury” at the Cinéma sous les étoiles festival in Montreal. The following year, he films Intranquille (2016) in Kiev, winner of the “Prix France Culture / Infracourts”. At the same time, he collaborated with Radio France on his first audio documentary: À ne pas croire (2016) and directed the series Unceded Voices (2017), “Audience Award” at the Montreal Feminist Film Festival. Ainsi soient-elles (2019), his first feature film, co-produced by Les films du balibari and Metafilms, is broadcast in several international festivals, on France Télévisions and in Quebec theaters in 2021. Les Insulaires (2021), co-directed in a research and creation residency with architect Adam W. Pugliese, received the “Prix du Public” at the International Political Film Festival.