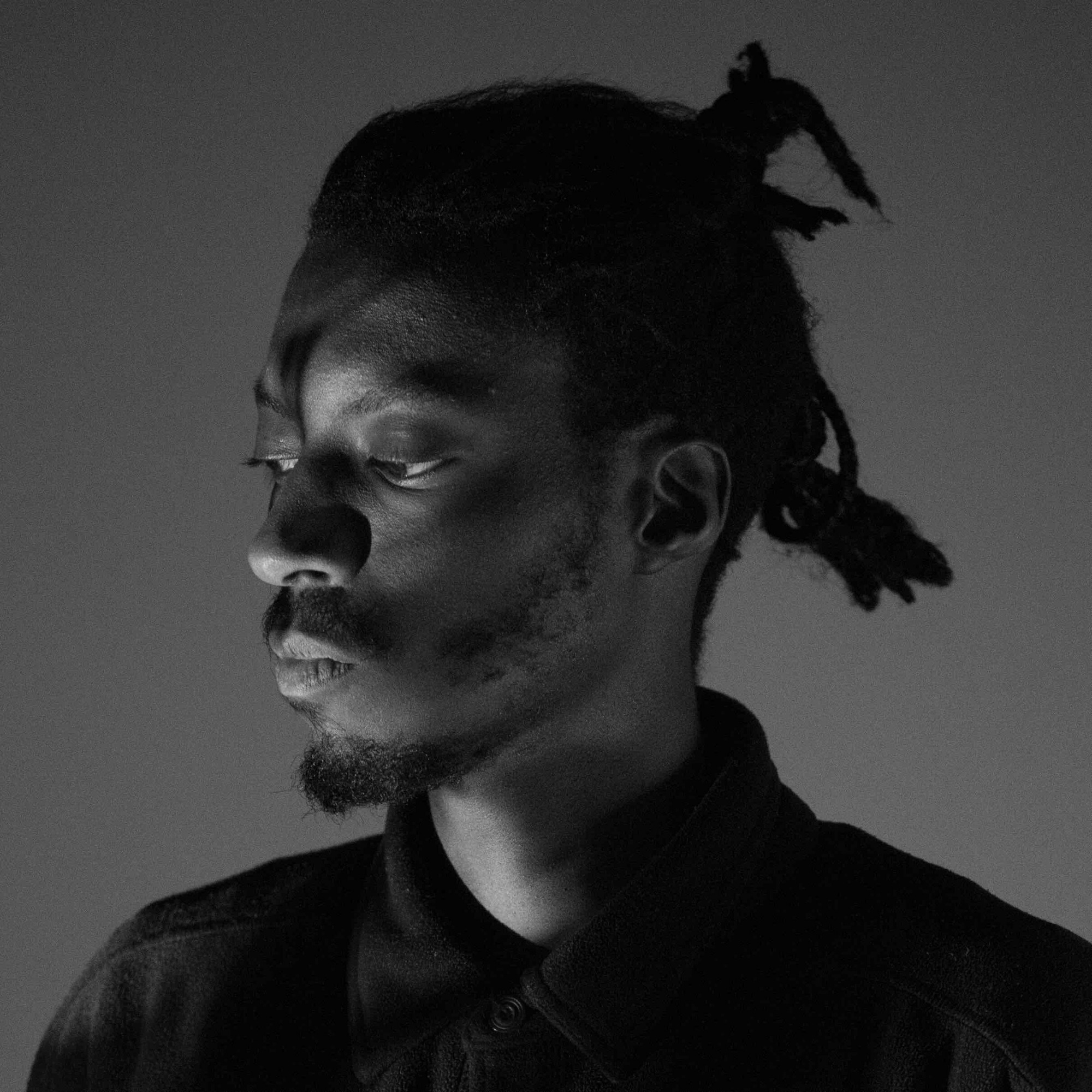 Malcom Odd is a transdisciplinary artist who completed his bachelor’s degree in philosophy with a specialization in visual arts at the University of Sherbrooke. He is a painter and filmmaker based in Tio’tia:ke, Montreal. His first screenplay resulted in a documentary entitled Portraits: un regard (2017), a film that highlights the journey of four people with disabilities and their integration into society. This essay was broadcast on Bell Fibe TV1. The same year, he curated the first art exhibition around Black History Month for the Sherbrooke Cultural Center, one of Quebec’s major cultural institutions. In 2020, as an independent producer, he co-founded with his younger brother INZU, an independent film production company and wrote and directed a short film entitled En ta paume (2021) which is part of the official selection of the 39th edition of the Rendez-vous Québec Cinéma, the Festival Afro Urbain de Montréal and the Cinefest de Lisbonne. This year, he is also the recipient of a Canada Council for the Arts research grant for his upcoming painting exhibition entitled Afro-Hivernal.

❝ The Black Lives Matter movement (2013) led by Alicia Garza, Patrisse Cullors, and Opal Tometi went global by focusing our attention on the effects of systemic racism and its execution through police brutality. Three words that paradoxically made me realize that I was no longer special. Upon meeting them, I became black. As a visible minority on Canadian soil since I was born, I had become accustomed to being marginalized for many reasons and as an artist, I have often taken advantage of this. However, this short three-word phrase contained something that was previously difficult for me to grasp; my internalized racism.

“Life is always painful for people who love those who reject them and despise those who accept them.” – Ahmadou Kourouma

Racists hate to be ignored, and to be worthy before them, I had begun to concretize my life around a weak concept of justice, I had worked in the shadows for a form of All Lives Matter, I had accepted the popular and very real fact that as an immigrant, I was going to work twice as hard to be recognized, while living in anger. I wanted recognition so badly. Twice as hard, if you are a black man or a man of color, but how much harder if you are a black woman.

The great African-American thinker and sociologist W.E.B Dubois wrote about this in The Souls of Black Folk (1903): “It is a peculiar sensation, this double-consciousness, this sense of always looking at one’s self through the eyes of others, of measuring one’s soul by the tape of a world that looks on in amused contempt and pity”. How many deaths have I witnessed, from depersonalizations experienced as spectacles to heinous murders by law enforcement officials. Find the names of some of the victims here & here. And still today we find the remains of children buried at the feet of institutions of divine laws. Genocides are in progress because a majority is kept in ignorance of its history. I do not want this false privilege.

I am now more conscious that my work as an exile and inhabitant of an unceded territory is first to decolonize my mind and get myself out of the necropolitics that justifies violence, falsification, extraction and capitalism. A work that allows me to see and appreciate the joy, critical thinking, resilience, radical feminism and African vitalism that my family has cultivated in me. First, to revalue this heritage and then my intention will be to pursue a life of dignity without justifying my existence to anyone.

“Unless one lives and loves in the trenches, it is difficult to remember that the war against dehumanization is ceaseless.” – Audre Lorde

In order to do this, as a transdisciplinary black artist and independent producer, film is one of the formats I choose to develop a concrete relationship with these complex subjects. With this form, my solo practices such as philosophy, painting, photography, music and poetry find their collaborative form between aesthetics, ethics and politics. Encompassing almost all of them, cinema as one of the oldest art forms thus remains a place of ever-dangerous alchemy that demands to be continuously tended to. As an apprentice physician of the artistic soul, I therefore try to look at the types of ailments, the types of care and the types of needs that present themselves to me while keeping in mind my sisters and brothers. I began to make my films with this in mind to help regenerate the multiplicity of inner languages, to make them appreciable.I also wanted to get closer to my mother tongue and have the confidence to keep alive a vibrant dialogue with our forefathers, our younger ones and our ancestors who pass on stories to me.

“Strong communities are born out of individuals being their best selves.” – Leanne Betasamosake Simpson

Thank you to my close ones, Main Film, Leïla Oulmi and Miryam Charles. ❞ 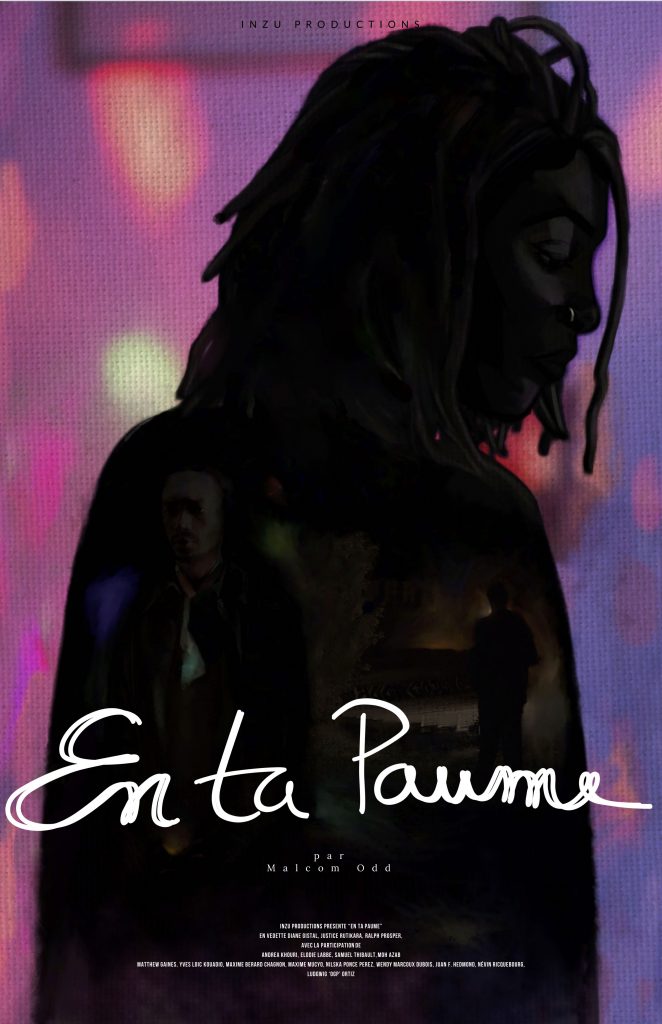 * Free translation of the excerpt by Théophile Obenga