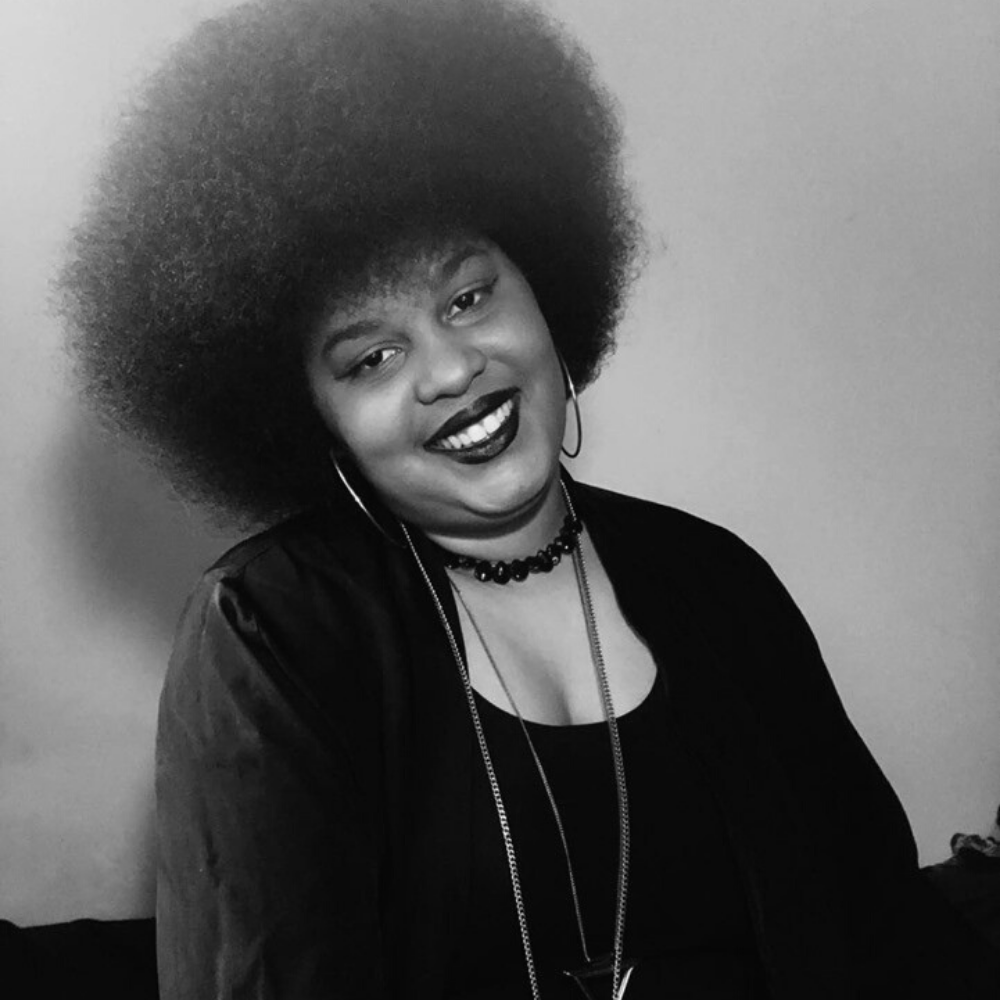 As an emerging director and screenwriter, Susanne aspires to create powerful and emotional short and feature films. She has studied cinema, visual arts, dramaturgy, writing and photography. In 2017, she wrotes and directed Zaya, her first professional self-directed short. Zaya has entered many film festivals around the world and has received several awards, including the prestigious Merit Award from Best Short Film at BEST SHORTS COMPETITION (California, 2017), One-Reeler Contest Excellence Award (Los Angeles, 2017), Best Direction of Photography Award at Toronto LGBT Film Festival (2018) and the Diamond Prize at the International Independent Film Awards (California, 2018). Encouraged by the success of this first film, in 2018 she pursued her studies at INIS where she participated in an intensive training program to become a professional filmmaker. After graduating, Susanne received the Louise-Spickler scholarship from the INIS Foundation, which highlights the career of a student who stood out. In autumn 2018, I was in the quarterfinals at SCREENCRAFT international competition for Esmée (fiction short film written by Susanne Serres). In January 2019, She was one of the 5 finalists for the Dynasty Gala in the Director of the Year category. In 2019, Suis-moi, one of her short films that she directed at INIS, was chosen to be broadcast on ICI Tou.TV. Hippocampe, the second short film she directed at INIS, was broadcast on UNIS.TV in 2020.

Every month, Main Film will give place to its members that face discrimination so they can share with you their reflexions and thoughts.
Our sixth artist to contribute is Susanne Serres.

❝  As a black-queer-woman artist, I wanted my video talk about a particular subject: the psychosis. I suffered from it since I was 21 years old. Luckily, I was in a family who brought me the psychological and emotional support I needed to get out of this. However, everyone is not that lucky. When not cured, the psychosis causes a lot of pain and affects many aspects of life: family, friends, school and work. Psychosis often appears at the beginning of adulthood: a crucial period of social and psychological changes. My artistic career has been in ups and downs because of relapses of psychosis. Yet, here I am, stronger than ever. I have managed over time to overcome my mental illness. What is the link with Main Film’s initiative? Showing that beyond adversity we can succeed and create art through our own experiences. In my case, it was psychosis. I want to give hope to other emerging artists, especially to my sisters and brothers from the Black community: we have everything we need within us to succeed in our personal and professional lives. What is happening around the world is difficult on many levels: the over-media focus on the numerous killings and assaults on Black people in the United States, systemic racism, and the under-representation of racialized people in front and behind the screen- which are still presents in Quebec. It can easily ruin our mental health and well-being, for both BIPOC people and allies.

The stigma of mental illness in Black community has to be deconstructed. It’s a subject that needs to be discussed without any taboos. That is why I wanted to make My Layers: to raise awareness around this problematic that represent a heavy weight for those who suffers from it. But we are going the right way, especially in my generation of young adults. We talk openly of mental health and that is a good thing. We have to work to deconstruct preconceptions within our communities and looking for the support of other community as allies. Concrete initiatives needs to be taken to ensure support between various communities so that effective solutions are found for all.

I wanted to use that opportunity given by Main Film to show, as an emerging filmmaking artist, my will to live from my art. I have a tons of visuals and impactful ideas. I am able to do completely self-managed projects as Zaya and Heart Wide Open will show. And I am so fortunate that two producers came to contact me about a few projects. I am sure that we will make something beautiful together. It was what I was looking for: a proof of confidence and moral and creative support. We need that kind of support to give artist the desire to persevere in their art.

Thank you for those who believed in me. And thank you to the artists involved in the creation of My Layers. Thank you for your talent and generosity. Together we have created a film that shows my path from sickness to healing. Thank you, Julianne, Phantom, Shany, Christophe, Louise, Mathilde, Logan, Angie, Kym, Dan, Alexandra, Justin and Jean-Philippe. You are amazing artists! Thank you to Main Film as well for this opportunity! ❞