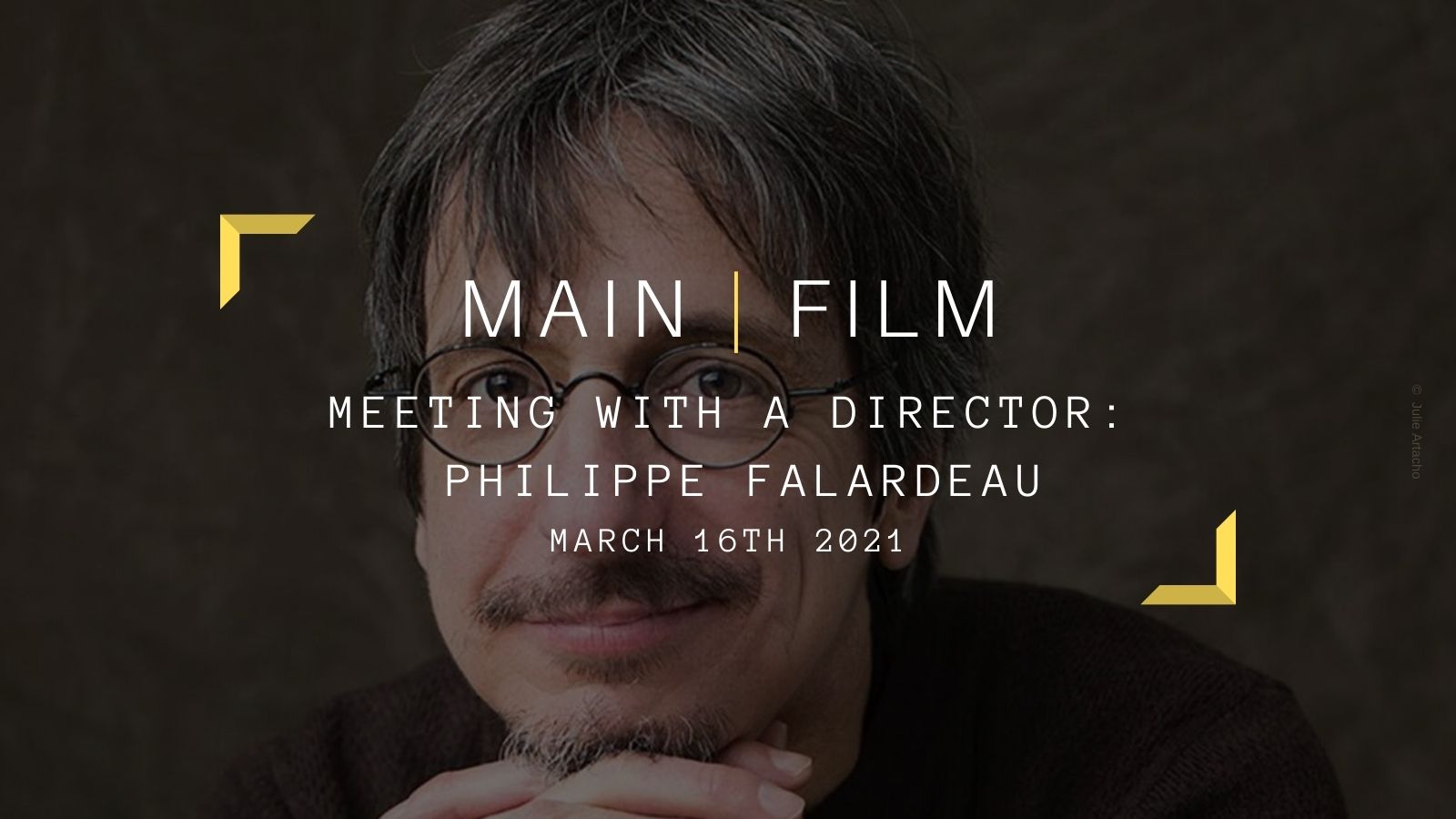 Come celebrate the love … of cinema!

On the occasion of the theatrical release of My Salinger Year by Philippe Falardeau on March 5th, Main Film would like to invite you to celebrate the love of cinema with Philippe Falardeau, during a meeting hosted by Bachir Bensaddek. This meeting will allow you to learn more about the director’s experiences, his artistic approach, as well as his working philosophy and influences. An unmissable event!

For any information, do not hesitate to send an email to: services@mainfilm.qc.ca 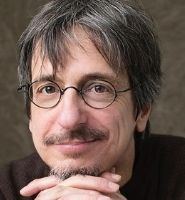