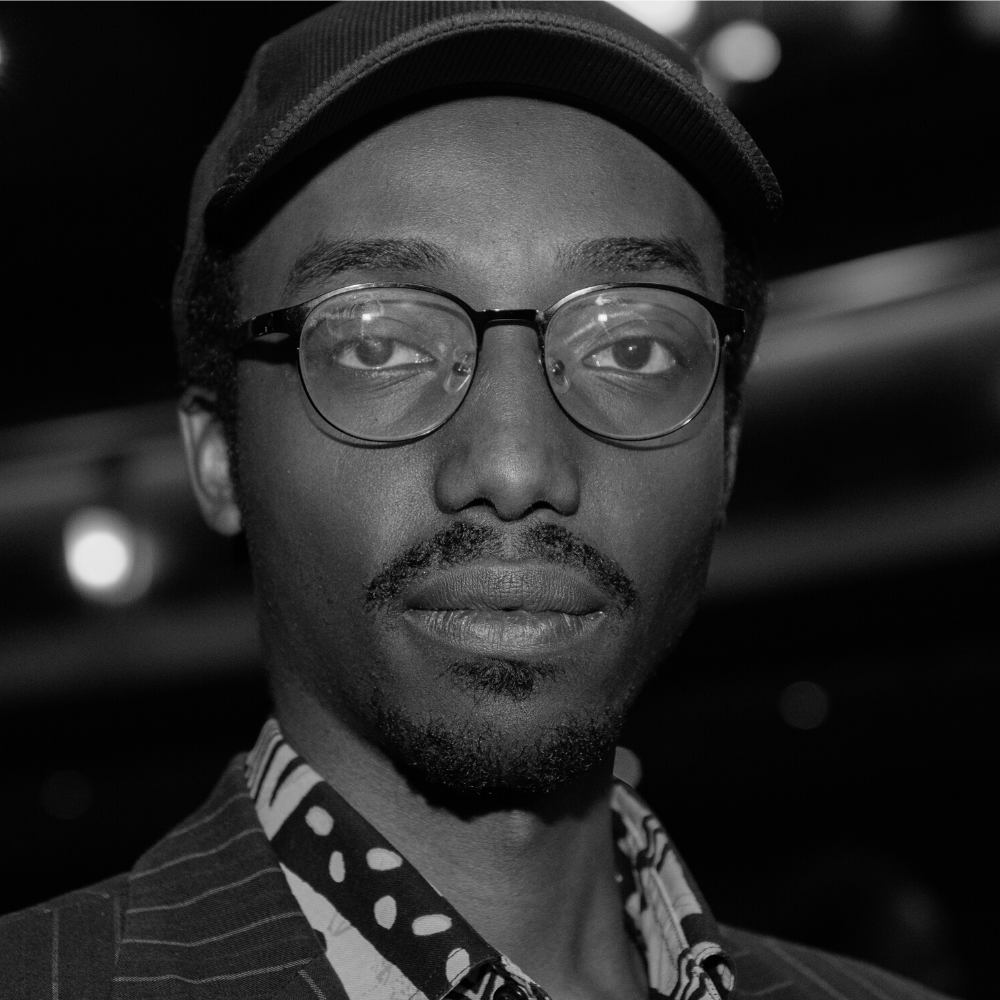 Justice Rutikara was born in Rwanda and grew up in Quebec City. Passionate about visuals arts, drama and then cinema, he participated or played in several professional projects, in theater and cinema. Graduate from International Studies Program at the Université de Montréal, he then chose to invest himself in writing and producing cinematographic work, with the desire of exploring the beauty and absurdity of human experience through his concept of “harmonic chaos”. His works was awarded Prix de la Relève 2018 at the Pan-Canadian Regions Race, and was nominated for Best Director of the year at the Gala Dynastie 2020. Currently, Justice is filming his first medium-length documentary La Cité des Autres and is developing his first animated documentary, Au 7e jour.

Every month, Main Film will give place to its members that face discrimination so they can share with you their reflexions and thoughts.
Our second artist to contribute is Justice Rutikara.

❝  It was when we arrived in Quebec that my brother and I became “black”. Before, we were just little boys.

Here, the world saw us through a concept of color. And this concept could not be overcome by skill, dignity, and merit.

However, we were also part of a community that struggled from this constant devaluation and sneaky oppression in which we had to learn to resist and then valorize ourselves. Like many others, it is in this reality that we grew up. In an unfair and dishonest world towards us.

As children, we were already accustomed to being looked down upon because of our appearance. After being hunted down for belonging to what was considered a harmful ethnic group, after being hated for belonging to a nation that people knew little about, and after being repeatedly discriminated, despised, and underestimated for being black, being hated for our appearance became normal.
It wasn’t until recently, following the protests that started in Minneapolis, that I realized that we didn’t have to be treated this way by people and systems that govern us. This reality can no longer be. These remarks and negative images that we have been experiencing should never take place. Especially when they are as reducing and destructive as they are now.

I began my career as a filmmaker, because I was disappointed by the injustices and dishonesty of the Quebec television and film industry towards human diversity found in its capital: Montreal, the most cosmopolitan city in Quebec.

Today, I am very happy to know that for a time the wind of change is rising, and that there are more and more artists like me who perceive cinema as an important vector of change in which we can have a positive impact. For many, we consider this as an unprecedented momentum to achieve a more equalitarian and more honest world.

A world that will offer more love and appreciation to all children, without compromise.  ❞