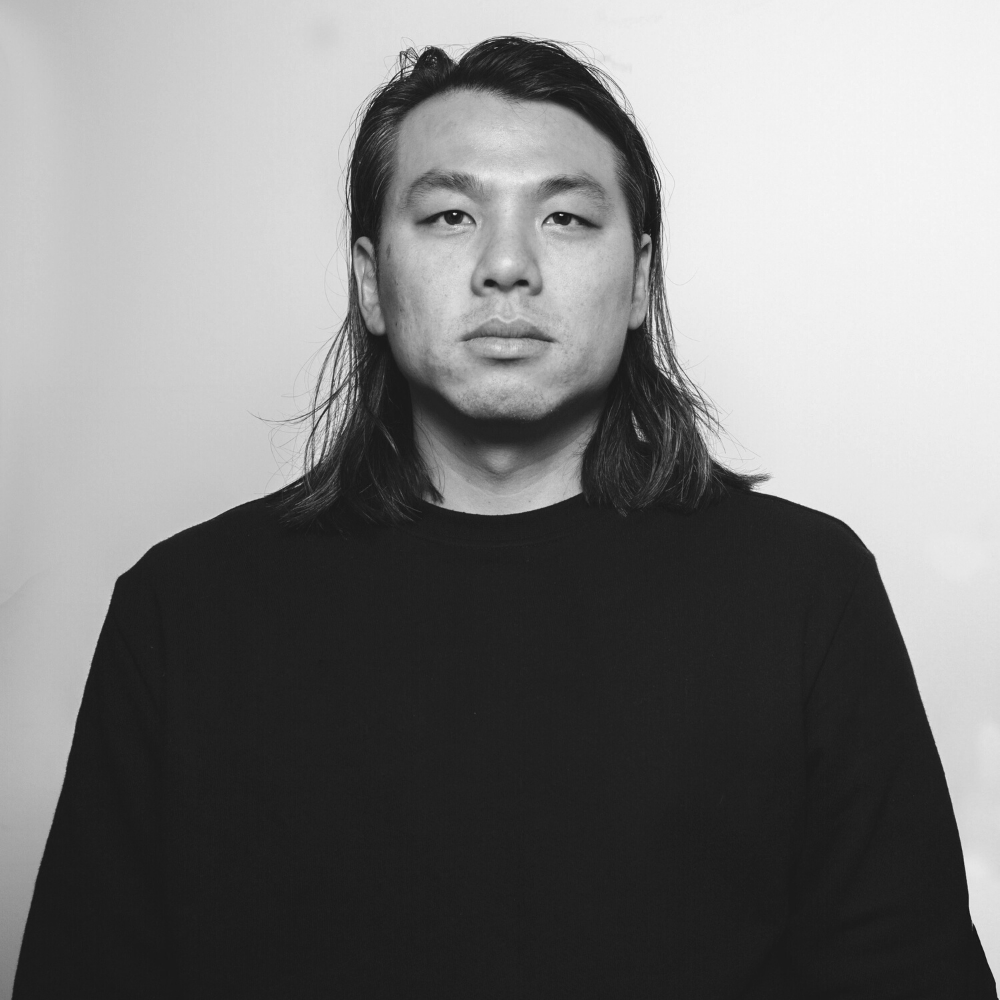 Born in Mauritius, Vincent Toi is an award-winning filmmaker and designer. His work as a filmmaker revolves around the power structure that governs colonized communities. His films have screened at festivals such as the Berlinale, Toronto International Film Festival and Hot Docs. Vincent has also worked with the Artist Institute in direct partnership with communities in Haiti to create pathways out of poverty by expanding access to education and providing training in creative industries.

Every month, Main Film will give place to its members that face discrimination so they can share with you their reflexions and thoughts.
Our seventh artist to contribute is Vincent Toi.

❝  A friend of mine told me to stop calling myself an immigrant, that no one needs to know where I come from. He said that such a statement weakens me and gives a bad impression of me to others. An immigrant himself, I understood in his words how one has to suppress the deepest of self and hide from who they really are. A person with a different manner of speech, with skin shades that remind everyone where they come from, someone full of otherness, who through the tides of fate found himself amongst strangers.

Throughout the years, during which I learned to be estranged from myself, while the clash between both worlds was taking place hidden out of sight, I never misplaced a word for fear of being seen as “the ungrateful immigrant”.

For many years I dutifully carried out the role that I was given, until the day where I thought I was one of them. On that day, what was given to me was taken away. I was reminded that I will never be one of them. I don’t hold it against them, perhaps because what was given was never theirs to give in the first place and what was taken was far too deep to be removed.